Just when you thought the Chicago Cubs could not be anymore incredibly stupid…..

They hire David Ross as their next manager. Yes, David Ross. THAT, David Ross. That guy that finished his career with a sub .230 batting average, and just over 100 home runs in nearly 2,300 at-bats.

Really? David Ross? That’s the best you could do? Supposedly, you are in the middle of a “dynasty” and you hire David Ross as your new manager? HAHAHAHAHA. You have got to be kidding me.

David Ross never won a gold glove, and never saw 400 plate appearances in any one single season. Sure, great players don’t make great managers, and you don’t have to be in MLB to be a great manager – but holy hell this is a bad hire?

David “Grandpa Rossy” will be such best friends with the Cub players. This is going to be a disaster, and we love it. FLY THE L, you lovable losers! 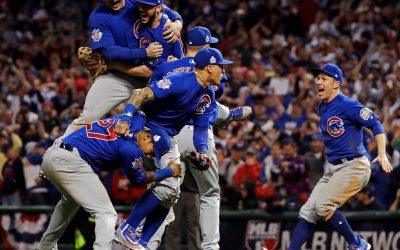